The tilt sensor allows to detect orientation or inclination. It detects if the sensor is completely upright or if it is tilted, In this lesson,we will learn how a Tilt Sensor works and how to use it with OSOYOO basic Board for Arduino for detecting motion. 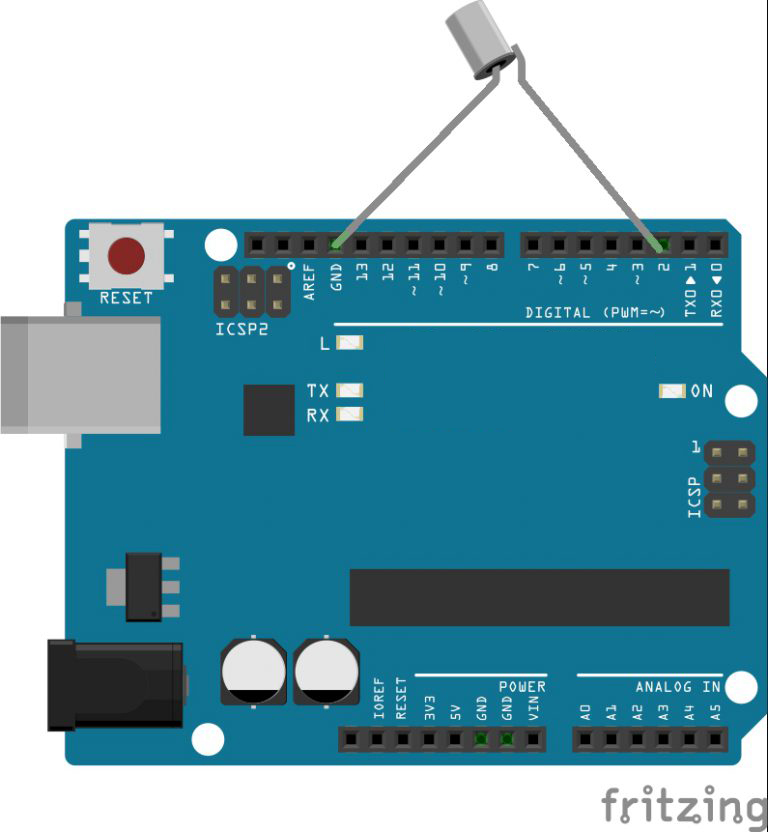 After above operations are completed, connect the board to your computer using the USB cable. The green power LED (labelled PWR) should go on.Open the IDE and choose corresponding board type and port type for you project. Then load up the following sketch onto your board.