The tilt sensor allows to detect orientation or inclination. It detects if the sensor is completely upright or if it is tilted, In this lesson,we will learn how a Tilt Sensor works and how to use it with the Arduino Board for detecting motion. 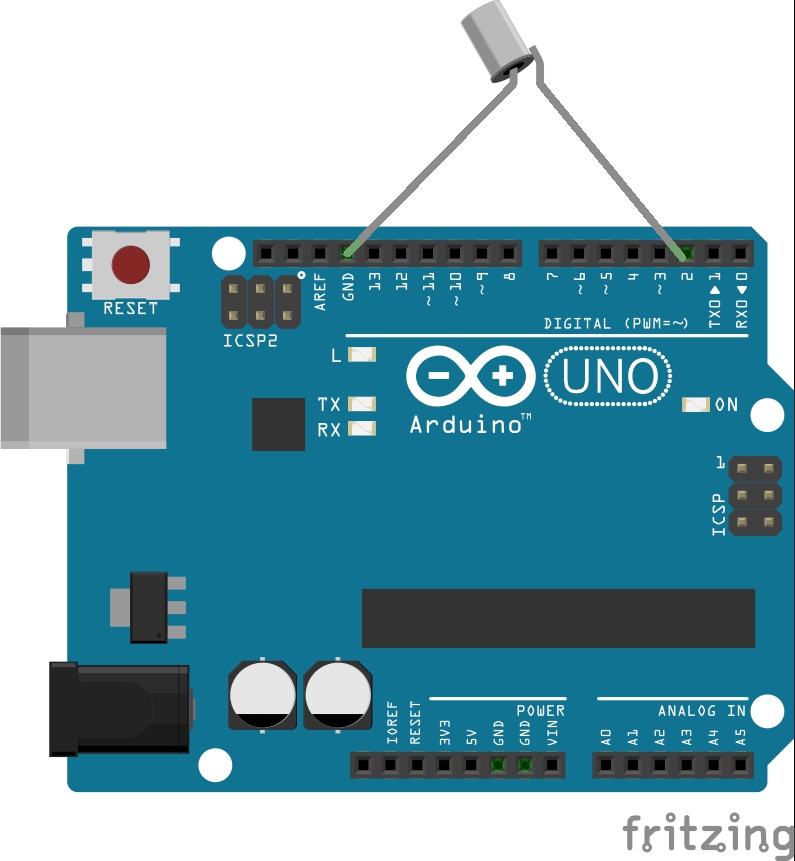