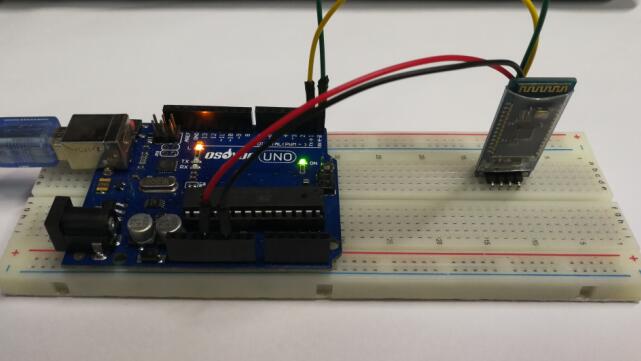 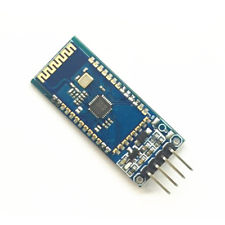 In this example, we will show how to use an Android phone to control the on-board LED of an Arduino via bluetooth protocol. 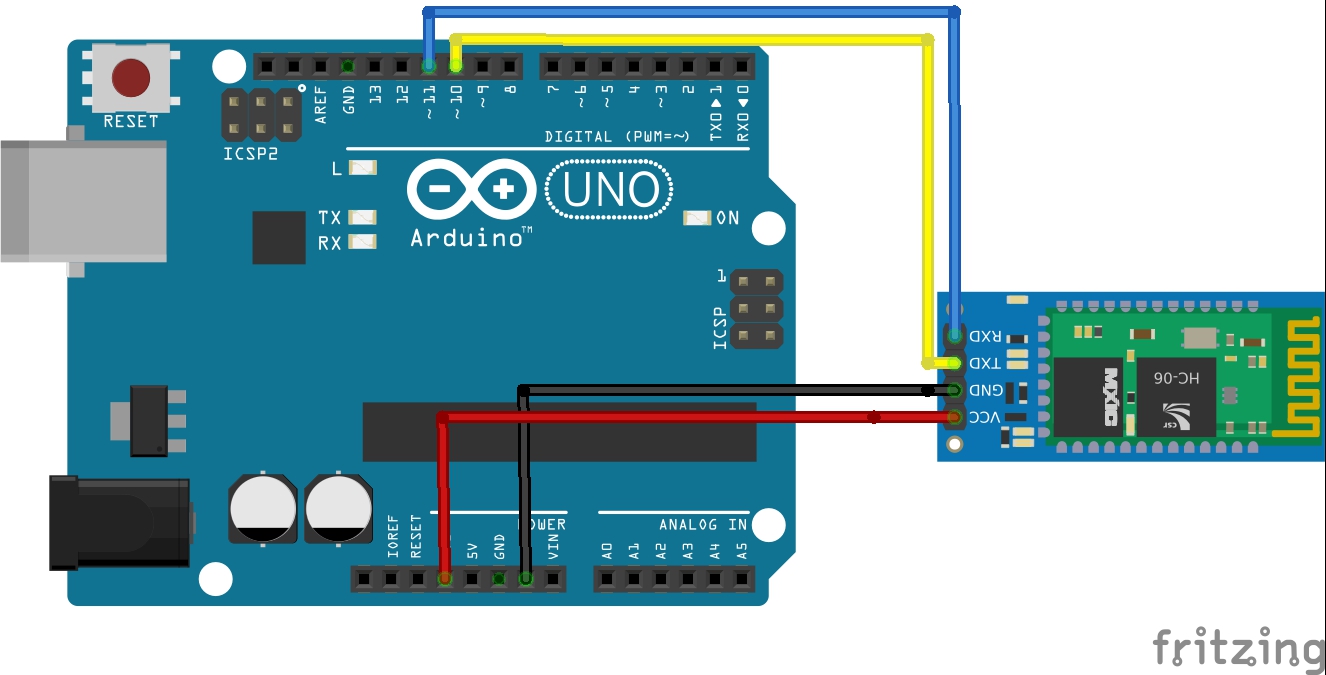 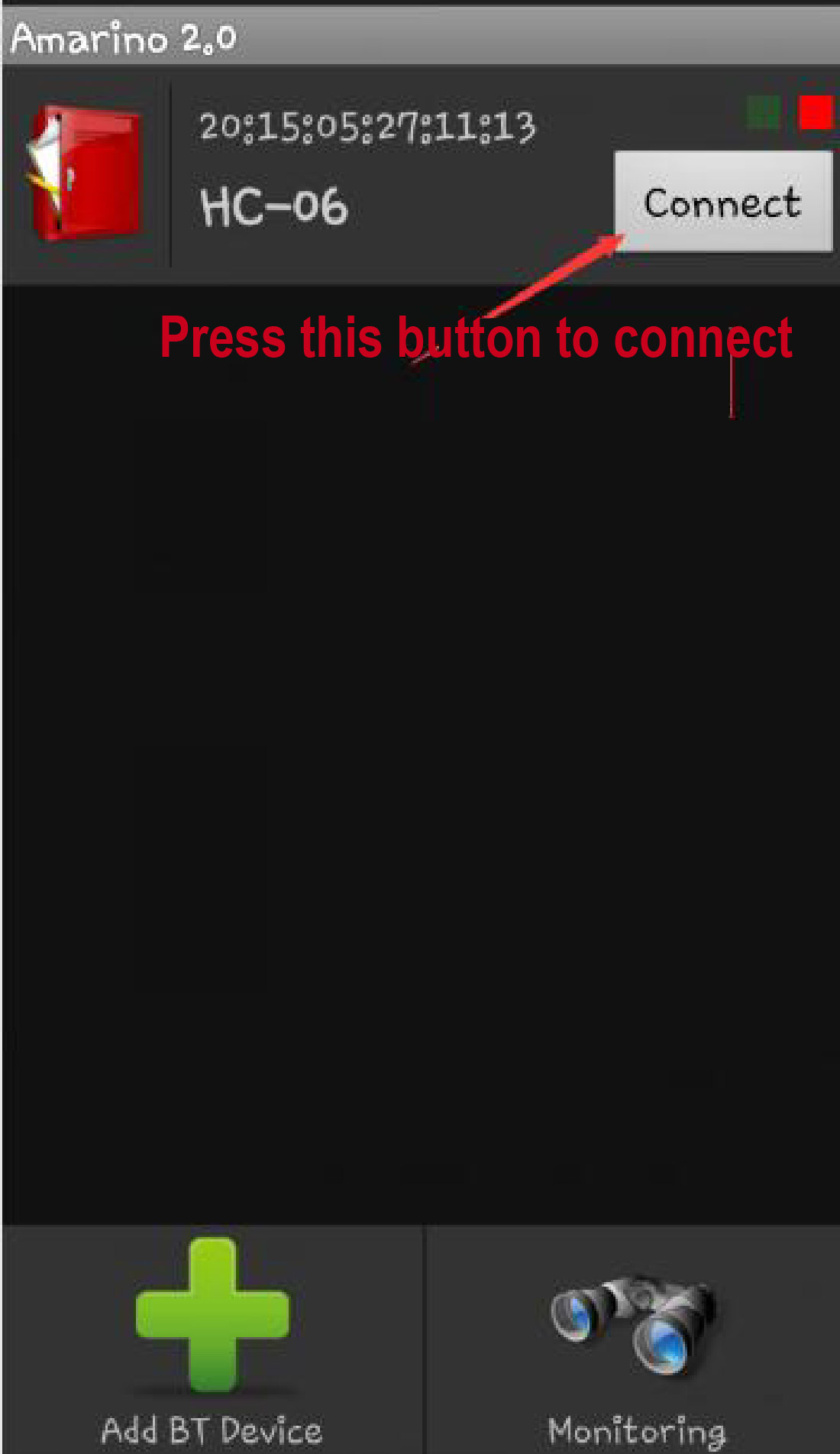 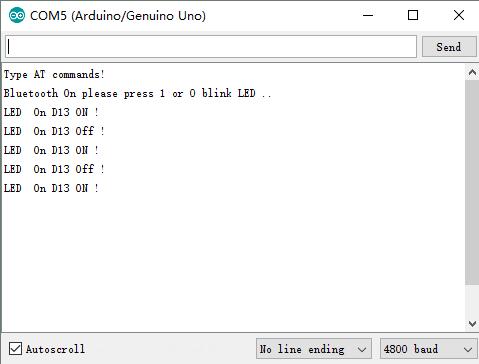