Today there are many different types of microcontrollers are available in the market. So why choose Arduino? It’s an important question… Some points for Why choose Arduino are given below. 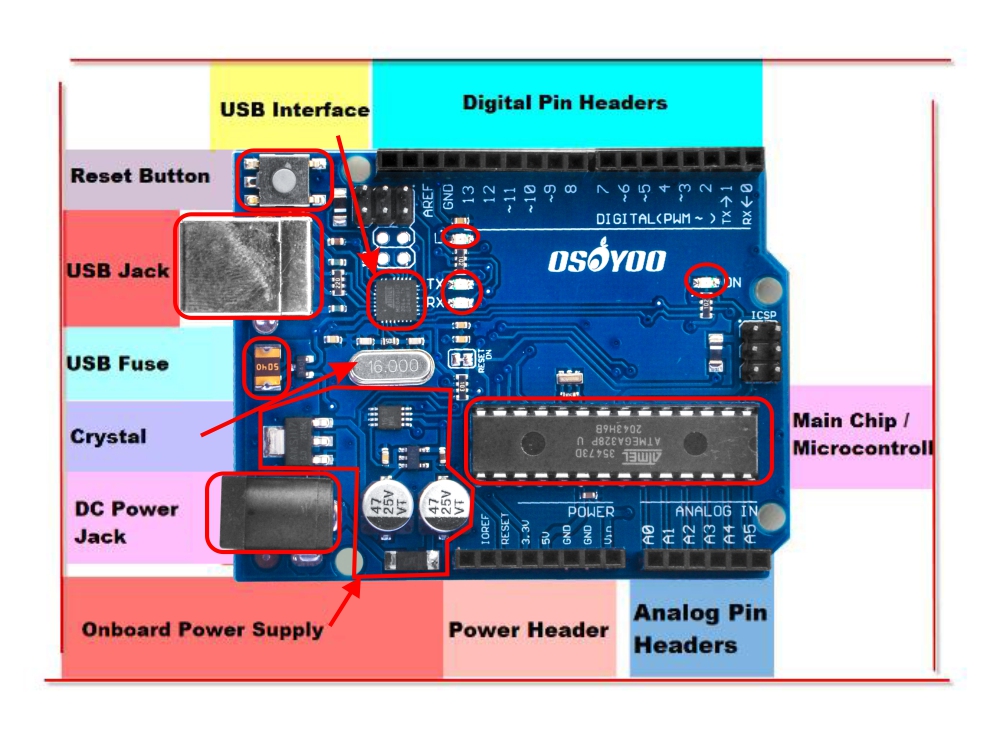